We made it! After months of planning our UK and Ireland trip, we finally landed and were ready to take on our extensive road trip, starting with Stonehenge and Bath, England. Upon arrival we collected our rental car, the boys got accustomed to being on the opposite side of the car, and we were on the road. We took this trip with Andrew’s brother Matt and his girlfriend, Janick. Watching Matt take the first turn out of the airport parking lot was priceless. Navigating the smaller than usual lot, while driving on the opposite side was hilarious. I am pretty sure he immediately hit the curb- and that was not the last time that poor rental hopped a curb! Leaving Heathrow we headed southwest to Salisbury, England home to the incredible and mysterious Stonehenge. Our end point for day one was to reach Cardiff, Wales where we would stay the night.

Stonehenge is about an hour and fifteen minutes from Heathrow airport. Our visit here was probably the coldest and rainiest part of our trip. The website suggests about a two hour visit, we were probably there for about an hour and half. In addition to the massive stones, there is a visitor’s center that shares the history and information about the stones, the people who lived at the time of the stones discovery, and the theories that surround their conception. There is also a small village that you can walk through to see what the homes and lifestyles were like thousands of years ago. The stones are quite a walk from the visitor’s center, on a nice day it wouldn’t be too bad, but in freezing rain we opted to take the heated shuttle.

Despite being able to see the stones from the main road, it does not compare to how huge they are as you get closer. Walking toward the stones there are small signs you can read about the history, that guide you through the walking path.

We were so exhausted from traveling over night, we decided to skip Old Sarum, an iron age fort that is about 20 min from Stonehenge (in the same direction as the cathedral), instead we stopped by the Salisbury Cathedral and walked around the quaint town where we stopped in a candy shop and took touristy pictures in the iconic red phone booths. One of our favorite memories of this day is sampling candy in the shop, and Matt deciding to buy a bunch of Harry Potter candy. The store clerk, observing the giant children in her store, asked Matt, “Do you like Harry Potter?” He responded with the most sincere, “I love him!” as if he really knew Harry in real life. We still talk about this funny encounter all the time- basically anytime Harry Potter comes up.

After our sugar rush, we walked to the Salisbury Cathedral. Little did we know prior to our visit to the cathedral, it is home to part of the original Magna Carta! We were so surprised! This is one of the first examples of justice and human rights written law (written on sheepskin, by the way) that has guided laws throughout history. It was such a cool surprise.

After exploring the little town of Salisbury, we made our way toward Bath, England which is about an hour and 10 minutes from Salisbury, and was so different! Salisbury was small, quiet, and old; Bath was much more of a city (more than I expected) and the activities were right in the middle of a square with high-end stores and businesses. We walked through the town square and saw the outside of the Roman Baths and the Abbey; since we spent quite a bit of time in Salisbury, so we did not make it to Bath in time to visit the inside of the Roman Baths or Bath Abbey, both look really interesting, so I will keep these on the list for my next visit.

On our way out of town to head to our Airbnb in Cardiff, we in inadvertently drove through The Circus, a historic street of connected townhouses, which was really pretty.

All of these activities were on our first day in the U.K., straight off of an overnight flight from Florida. We were exhausted beyond belief, but it was so worth it! I have heard mixed thoughts about Bath, some love it others not so much. Have you been, what do you think?

In the upcoming weeks, check back as I post the rest of our amazing road trip through the UK and Ireland, broken down into multiple posts by town.

4 thoughts on “Day trip to Stonehenge and Bath, England” 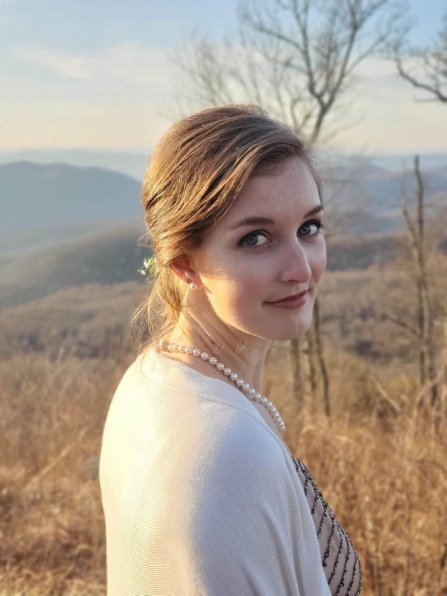 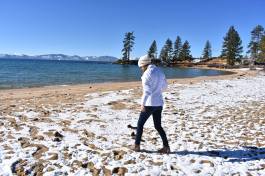 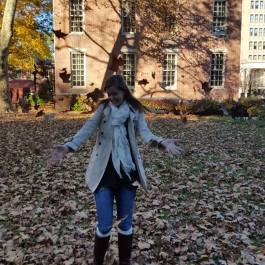