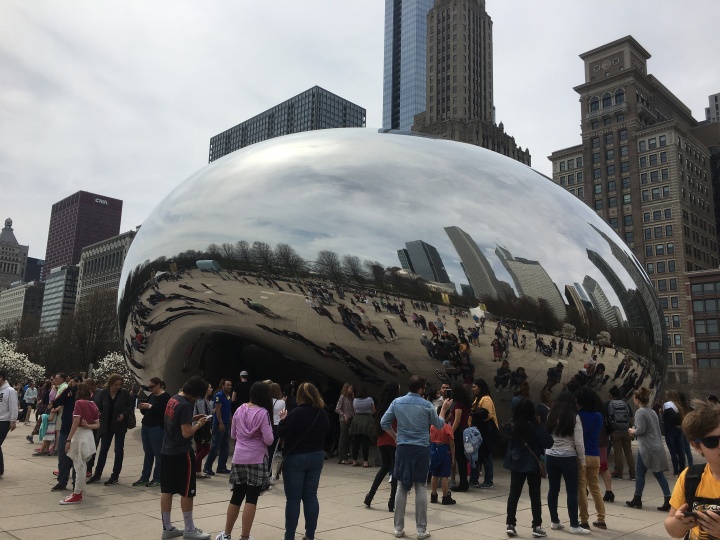 “Eventually, I think Chicago will be the most beautiful great city left in the world.”

When I was asked to represent my university at an outreach event in Chicago, I jumped at the opportunity! Chicago was never really at the top of my travel list, however every city is on the ‘eventually I’ll get there list,’ so any chance I get to go somewhere new, I am on board!  The admissions office at my university asked me to attend a dinner event, and do a presentation on my office to encourage students to move from chilly Illinois to attend college in Sunny South Florida. A pretty easy feat, I’d say.

Andrew joined me on this work-expedition, we stayed in the suburbs about a 25 minute drive into the city center, this worked out just fine because I was provided a rental car- unlike most of our trips where we walk, use public transportation, and taxis. We were able to stay for the weekend, and as in all of our trips, made the most out of our short stay. My work was done nearby the hotel in the evening, and one afternoon, so we ended up with some free time since we had an early flight into Chicago and a late departure time. With our free time, we kept busy seeing much of the city and of course eating all the things! The other bonus to staying outside the city, and having a car, is that we were able to stop by Frank Lloyd Wright’s Home and Studio on our way into the city center.  We did not take the tour, but walked around the home and neighborhood to check out the homes nearby.  We got to pack in everything mentioned below, plus a two hour work presentation, and dinner event!

If you will be in Chicago for only one or two days, check out the Chicago Itineraries!

Things to do and see:

One morning we did the famous Architecture Boat Cruise, everyone who ever talks about visiting Chicago says this is a must do- and I agree! We took the Chicago Line Cruises; it was a little tricky to find the pick up location, but we found it eventually.  We learned all about the architecture, the Great Chicago Fire of 1871 that burned for two days, and got to see the city from a different perspective.

Chicago is also known for the Willis Tower, previously known as the Sears Tower.  When it was completed in 1973 it was the tallest building in the world, and remained the tallest for 25 years, as of 2019 it is the 2nd tallest building in the U.S. after the One World Trade Center, and 16th tallest building in the world. We decided to take the tour and visit the top of the tower, despite the really long wait!  This is definitely worth a walk by and see the outside, and really cool to go up to the top because it has its history and facts about the building as you make your way through the line. Once we arrived at the top, we had to zoom through fairly quickly since we had our Pizza and Cocktail tour scheduled shortly after. If you are crunched on time, I would suggest the 360 Chicago Observation Deck, previously known as the John Hancock Observatory.  We did not do the observation deck, but after having some drinks with locals, they gave us the pro-tip to simply go to the bar or restaurant called The Signature Room at the 95th floor. It was amazing!  We went in the evening and had drinks and watched the lights twinkle in the buildings below- a great way to end an exciting day of sightseeing.

Aside from the amazing architecture, there are a lot of outdoor parks and activities you can do while in Chicago.  First, there is so much to do at the Navy Pier, you could spend an entire afternoon or a full day being entertained at this place.  It is open year-round, and there are no admission fees, you only pay for the attractions in which you want to participate.  You can board a river cruise from this location, go on a Ferris Wheel, eat at a variety of restaurants, ride fair rides and play on giant see-saws.  About a mile and a half away is Millennium Park, a great outdoor area with a pretty landscape design, the notorious “Cloud Gate” Sculpture (the giant metallic bean) and other works of art, and also a location that hosts local events and concerts.  You can also take an eleven minute walk to Buckingham Fountain which is one of the largest fountains in the world!

Where and What to Eat:

Chicago is well known for their food: Chicago deep dish pizza, Chicago dogs, Italian beef sandwiches. We had it all- and then some!

One of my favorite parts of our visit to Chicago was the Chicago Pizza and Cocktail Tour.  This was not planned until we walked off the plane and Andrew was looking up some things to do while we were in town.  He stumbled across this tour, and I am so glad he did! The tour meets at a central location in Chicago and takes a bus to several locations throughout the city- eating pizza and drinking local beverages. The 3.5 hour tour is about $80 and includes all of the food (with at least 5 restaurant stops) a drink at each place, awesome facts, bus driver and fun tour guide. Each location serves a unique and delicious pizza, we had thin crust, deep dish, vegetarian, you name it!  Pizzeria Serio (I mean just look at the pizza on the website home page- I’m literally drooling right now!) and Flo and Santo’s were my faves on the tour and they were not even deep dish!  I went to Chicago expecting to prefer the deep dish, boy was I wrong!  I fell in love with their thin crust pies- they were unbelievable.

At one of the locations on the tour we had the option to try a shot of a special kind of alcohol, I am thinking it was absinthe?  Andrew and I cannot remember what it was or where we had it! I guess those cocktails and pizzas blurred our memories? Anyway, if you take this tour and you are offered a shot of whatever it is, do it for the experience or the history behind it, or whatever the meaning was behind the shot that we cannot seem to remember!

Do you know the single day in American history where the most pizzas were ordered for delivery? (answer at the end of the post)

Other places to eat:

One place that we were unable to visit is The Field Museum of Natural History, from what I have heard if you plan to go to a museum in Chicago make sure you visit this one.  I’ll be sure to visit on my next trip to Chi-town.

Have you been to the Windy City and tried the rival pizzerias, Lou Malnati’s and Giordano’s?  Whose side are you on, mine or Andrew’s?

Answer to the quiz question: America ordered the most pizzas in a single day on Monday, June 7th, 1993.  What? Not on Superbowl Sunday? Not on New Year’s Eve? Nope! June 7th, 1993 was when Americans were glued to their televisions watching O.J. Simpson running from the police after being named a person of interest in his infamous murders.  This was one of many interesting facts we learned on the Pizza and Cocktail tour! 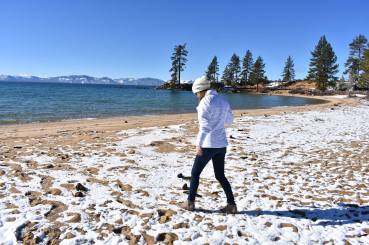 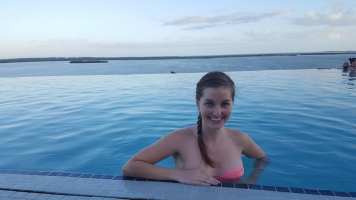 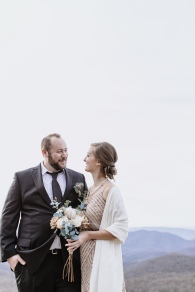 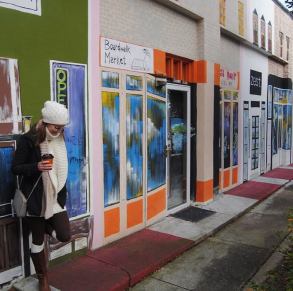 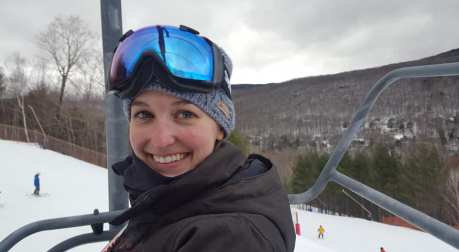